I clearly remember the first time I tried to cook something entirely on my own (no, I don’t mean instant noodles). It was a weekend, early 2014. And I had decided to make bhindi (aka okra/ ladyfinger), a simple stir fry subzi to go with rotis.

I had no recipe, so I texted an aunt for help. She mentioned something like “Add this, then add masalas, then cook…” and so on and so forth. I had to text her again and ask, “Which masalas?”. Then I had to crosscheck their pictures online with the spices I already had in the kitchen.

Yep, I was that much of a cooking noob.

(BTW, this my sweet potato and spaghetti casserole. Doesn’t look like a newbie dish, does it?)

So I started my first kitchen foray all gung ho and super excited. I washed and chopped the ladyfinger, sliced onions, then turned on the heat, and began the actual cooking.

And I did everything right, just like my aunt had said. Or at least I thought I did.

At the “Iet it cook for some time” step, I left the pan unattended to do some other chores. I was away for just a few minutes. When I came back, the ladyfinger was sticking to the pan.

“Uh oh, they’re getting burnt,” I thought, and then I sought out to use my highly-developed common sense to rectify it.

I added water, of course.

Now, if you know how to cook ladyfinger, you may also know that adding water to ladyfinger spells disaster. Not the “Oh-I-spilt-some-milk” sort of disaster. But Gulf of Mexico oil spill disaster. Adding water to the Indian ladyfinger while cooking is a catastrophic mistake.

And so… The dish became all stringy and icky and looked like a giant lump of goop. I ruined the first dish I ever cooked.

But I also tasted it. The balance of flavours was perfect, but the texture was slimy and it the little pieces of ladyfinger were as scary-looking as Medusa’s head.

Of course I was upset.  I cried. But then… I tried cooking the same dish a few days later. Did NOT add water.

What a relief that was.

Lesson learnt: Ask the right questions. Do your homework. And yes, don’t be afraid to make mistakes.

Since then, I haven’t let my kitchen disasters get my morale down. I learnt my lessons. And I’m glad I did.

(Here’s an attempt at broccoli soup. Still not perfect!) 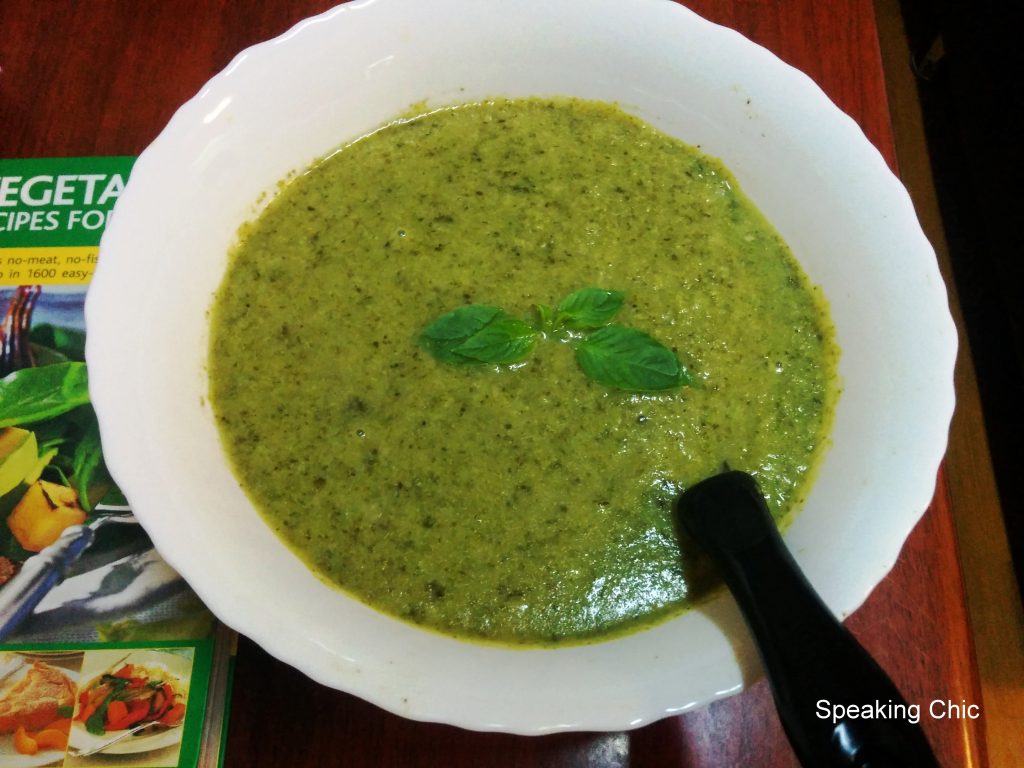 And I’ve been learning new lessons every time I go to the kitchen.

But from all the amazing, crucial, important and significant tips, tricks and hacks I’ve learnt about cooking, the most significant ones have been those that I apply to my life as well.

I don’t necessarily live to cook, and I don’t cook every day, but it’s an important part of my life now. I’m proud that I can feed myself, wherever I am.

What has cooking taught you? 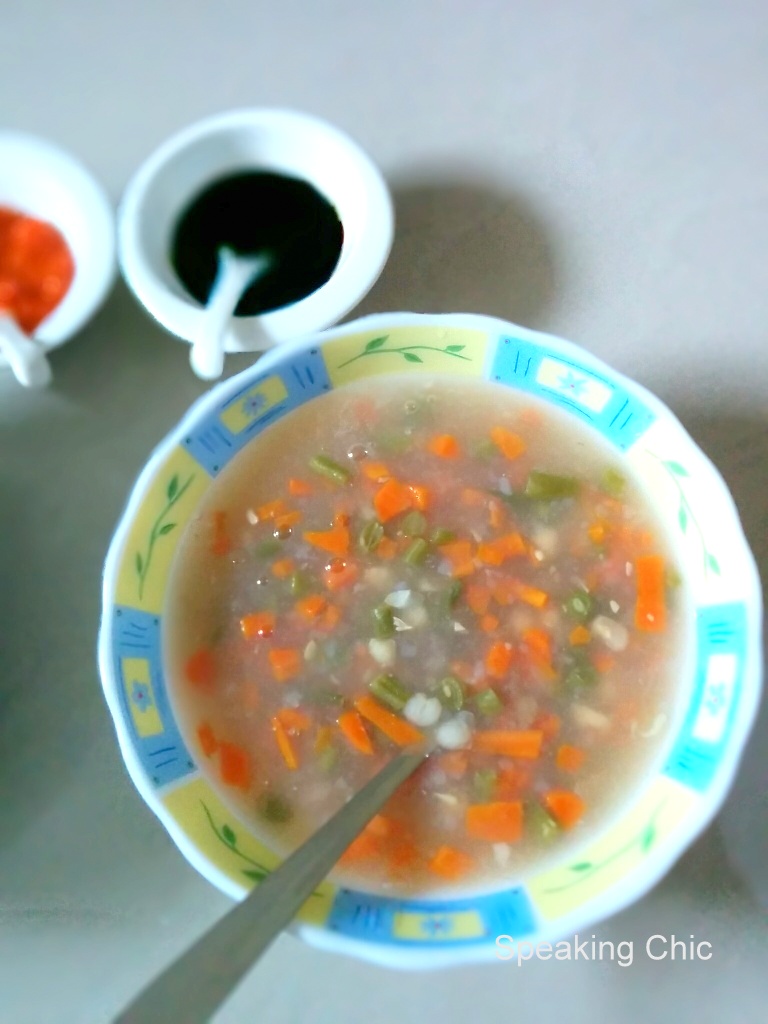 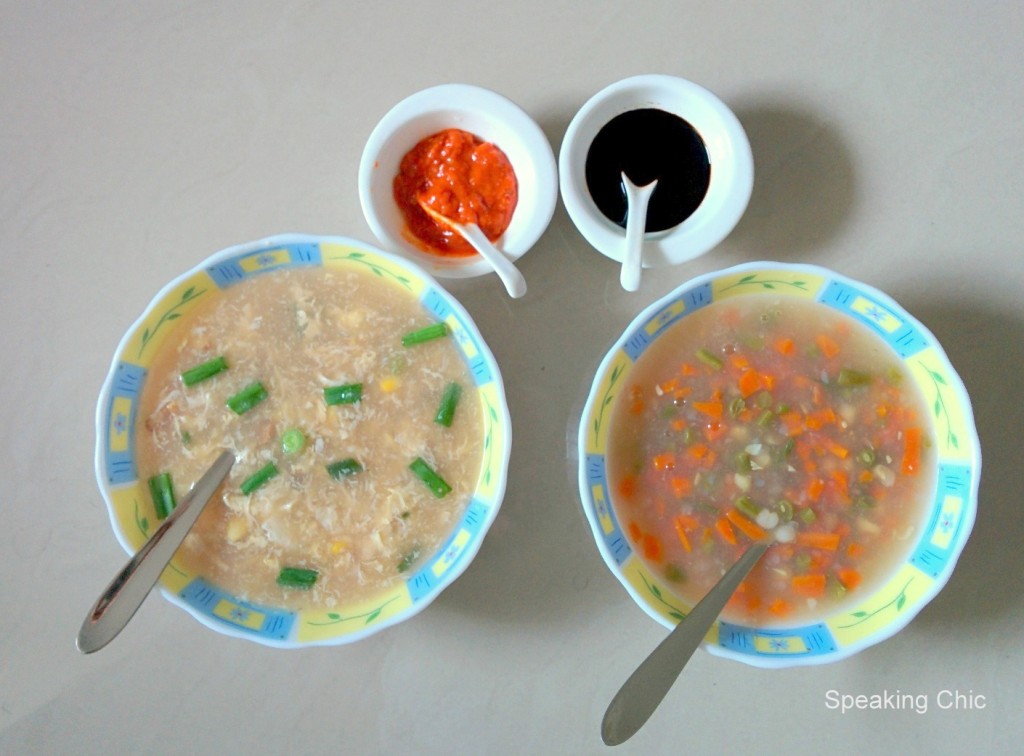 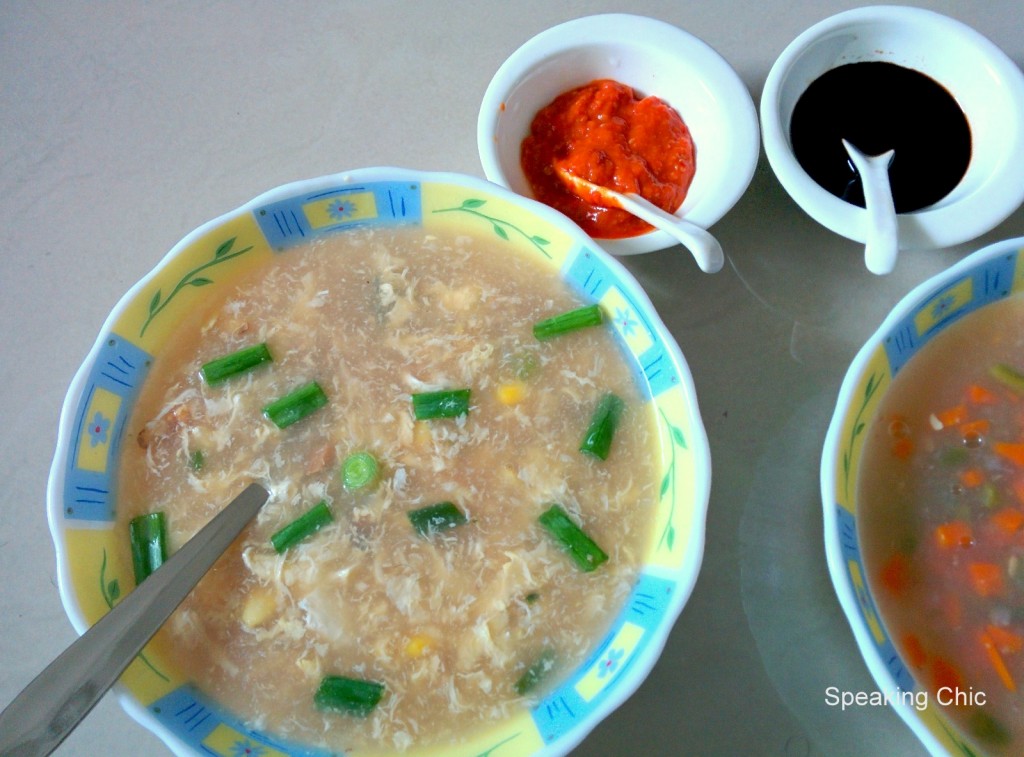