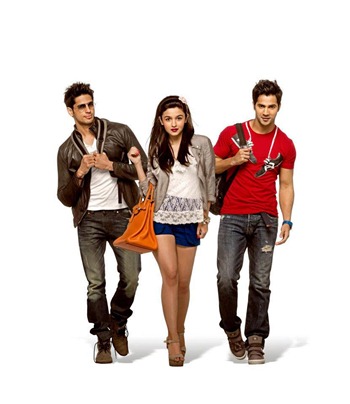 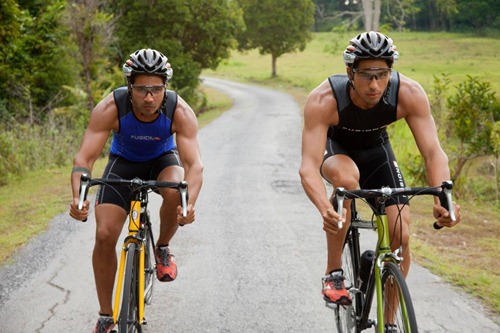 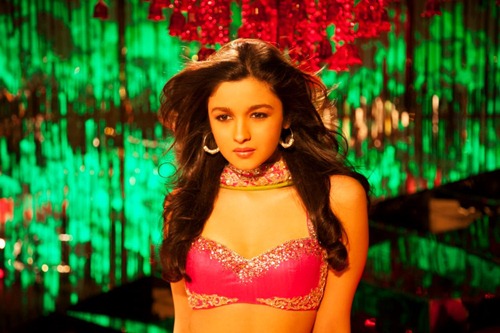 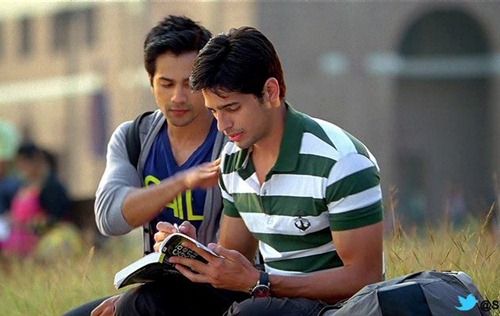 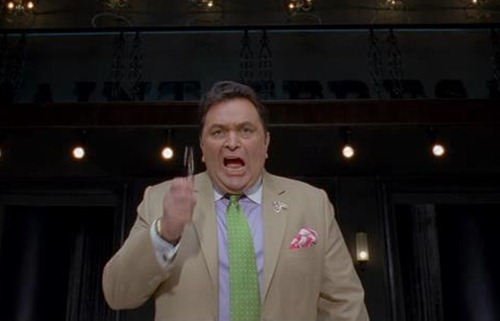 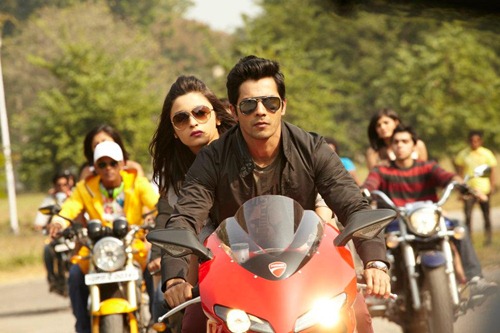 A few weeks ago, Speaking Chic’s post on oversized sunglasses created quite a stir among readers. Several readers said they hated big sunglasses, and that most people looked horrible in them.

But recently, a reader pointed out that there was one person who could carry off the big sunglasses really well. We checked and double-checked and pondered over it, and realised that our reader was right. Hurray! There is finally someone who can carry off the look. And that is:

Yup! In Once Upon a Time in Mumbaai, Randeep plays Inspector Agnel Wilson in trademark Ray-bans (or are they Ray-ban lookalikes?), giving a decent performance, while adding considerably to the drool factor. From a cute and slightly cherubic guy in Monsoon Wedding, Randeep Hooda’s become a super hottie.

Meanwhile, if you’ve seen the movie, tell us what you thought of the 1970s look and Kangana Ranaut’s blingy costumes. We think the characters’ get-ups are in tune with the era, though we’re not so sure about Kangana’s one-shouldered gowns. What say?

Everyone has an opinion on fashion, including guys. Two brave and smart guys two Speaking Chic readers, both guys. Both are techies, both recently back from the US, and both wrote in separately to Speaking Chic. Both had the same complaint—women (and men) in oversized sunglasses.

Yes, we girls love those. But the guys hate them just as much. Mumbai-based Chandresh’s litany of complaints about sunglasses started with him seeking a good pair in the US. “The first time I tried the cool Ray-Ban Aviators, they turned out so big for my face, I could fit both my eyes in one lens.” And then begins his story of woe. “Few years back, I remember watching Paris Hilton wearing big sunglasses covering half her face. I figured she was just trying to get attention with such stupid glasses… And the next thing I see? Girls wearing glasses that have been carved out of their bedroom windows.”

Meanwhile, Satish opines that the big sunglasses hides the wearer’s beauty. The Hyderabad techie says, “These glasses look really funny when worn even by beautiful women. They hide their beauty, and all time and effort they spend to get their eyes to sparkle goes in vain.”

So what’s in store for the future of sunglasses? The guys are optimistic. “Perhaps time will heal everything including bad taste,” says Chandresh.

And Satish wrote: “Whether men we (men) like it or not, women wear what they like, and some of them end up looking funny!”

Point taken, gentlemen. But will the ladies listen? Take our poll and tell us what you think!