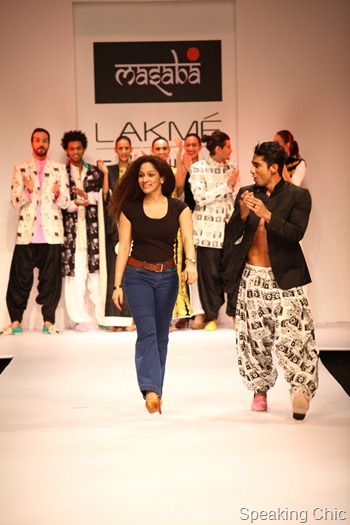 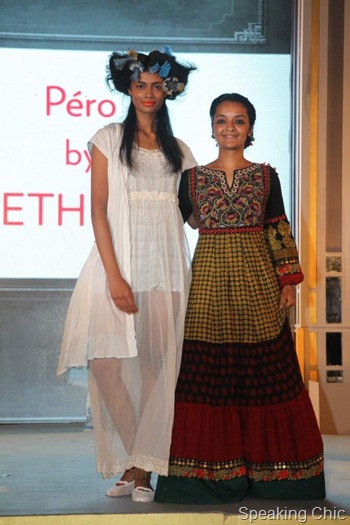 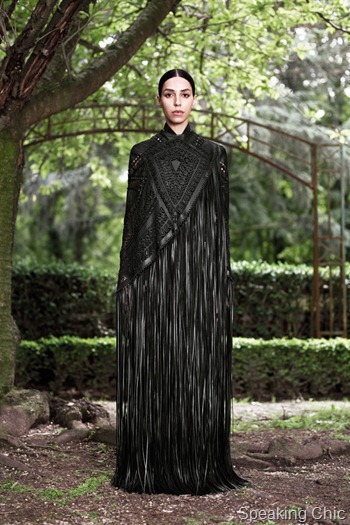 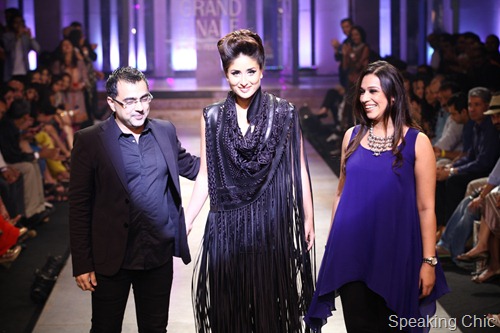 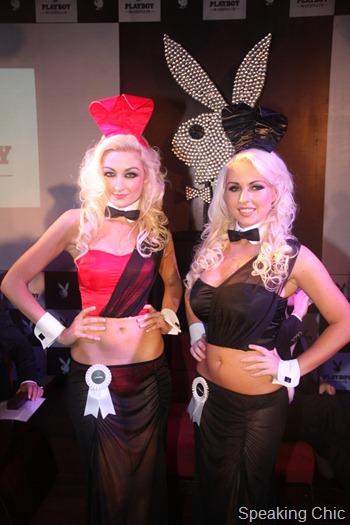 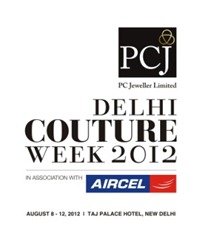 FDCI has unveiled a creative look for the event- one image for each day. Each of these five images highlights tools that help create couture garments- from the mannequin torso to the humble iron. These intricate designs remind me of Indian royalty, and are the result of several brain storming sessions with the FDCI creative committee (David Abraham, Rajesh Pratap Singh, Rohit Bal and Suneet Varma) and the graphic design company– Bombay Design House.

I think it’s a brilliant concept- my favourite images from the series are that of the sewing machine (Day 4 Green) and the clothes hanger (Day 2 Purple). 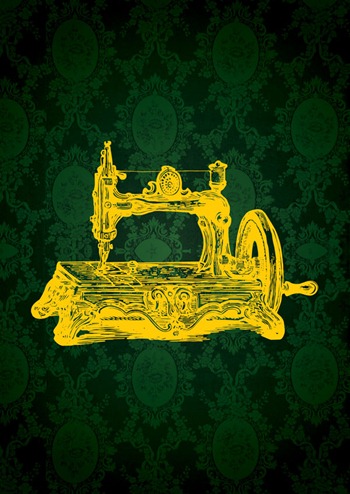 Meanwhile, I’ve got a wishlist of the shows I’d like to watch:

PCJ Delhi Couture Week is a “By Invitation Only” event by Fashion Design Council of India, held in New Delhi from August 8 to 12, 2012.

Manish Arora’s show at Lakme Fashion Week Winter/Festive 2010 started more than half an hour late. When the first model came out, it was clear why it had taken so long. It was the makeup and the hair: heavy glitter around their eyes and lips. Shimmery headpieces in myriad colours, several sporting the motifs on the outfits. Take a look below. Can you stop yourself from saying, “Wowza!”??

Manish Arora’s colourful eccentricity was apparent in the way he played with the garments—big shoulders, wide sleeves, bubble skirts, and the entertainment factor. A model strolled down the ramp wearing laser pointer glasses and looked all around (apt since the show was sponsored by Philips).

The collection comprised mostly dresses and skirts, with cropped jackets, all meant for an in-your-face party girl from the future. Manish called it “Art Deco 2050”. We could see the Art Deco inspiration with the focus on freeing the woman from the limitations of tight-fitting outfits, the emphasis being on exaggeration of drapes, folds and details.

The outfits were covered with sequins, applique flowers, metallic discs and fan shaped motifs. Here’s Manish with his three showstoppers.

A close-up of the model’s makeup. Note the shimmery metallic discs around her eyes and glitter on her lips.

The footwear was a mix between hoof-like ankle booties and platform stilettos.  The models later said that the shoes were a bit uncomfortable but they were fine when they stepped out the second time.

What do you think of Manish Arora’s collection at Lakme Fashion Week? Tell us!