Where to buy linen: 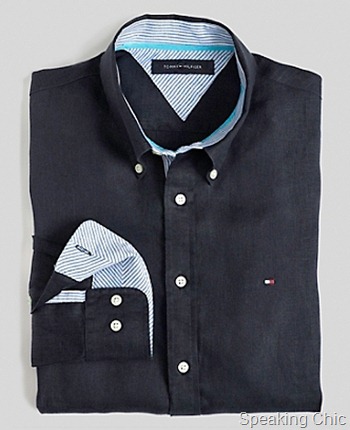 White and navy linen dress from AND. 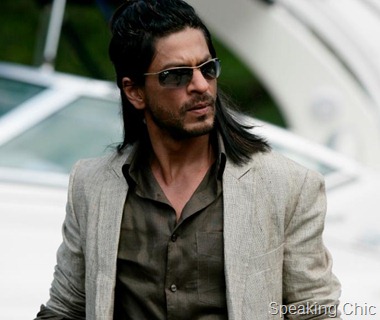