I love it when Indian women win in “masculine” sports, especially combat events. Boxing is such a taxing sports, tough on the mind and body, so I was elated when Lovlina Borgohain won a bronze medal in the women’s welterweight event in Tokyo couple weeks ago.

As I read about her, I was struck by her sheer doggedness and determination. Truly a legend, and still a long way to go!

Her story is inspiring, and here I share it with you:

Lovlina has stated that she’s already aiming for a gold in Paris, where the next Olympic Games will be held in 2024. “I promise all of you that I will be back with the gold medal after Paris Olympics,” she said when she arrived in Assam after winning the bronze at Tokyo.

Back in 2020, with the Olympics delayed due to the pandemic, Lovlina told a that in 2015 she got the Olympics rings tattooed on her wrist to remind her of her goal of winning a medal at the Olympics Games.

She is grounded and unassuming

Despite everything, Lovlina remains deeply rooted to her family, tending to the fields during the lockdown in 2020. Meanwhile, she is already advocating for more young people in Assam to take up sports as a career. 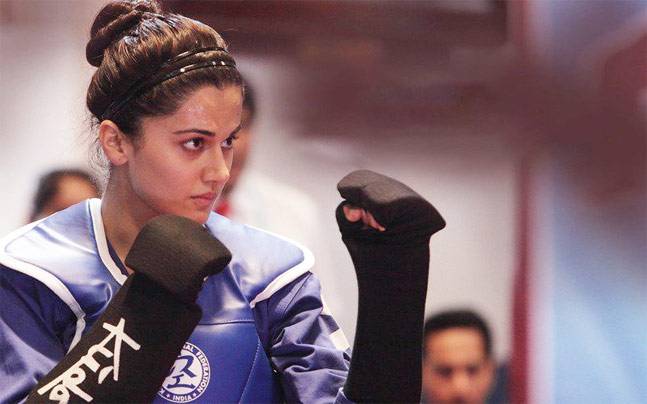 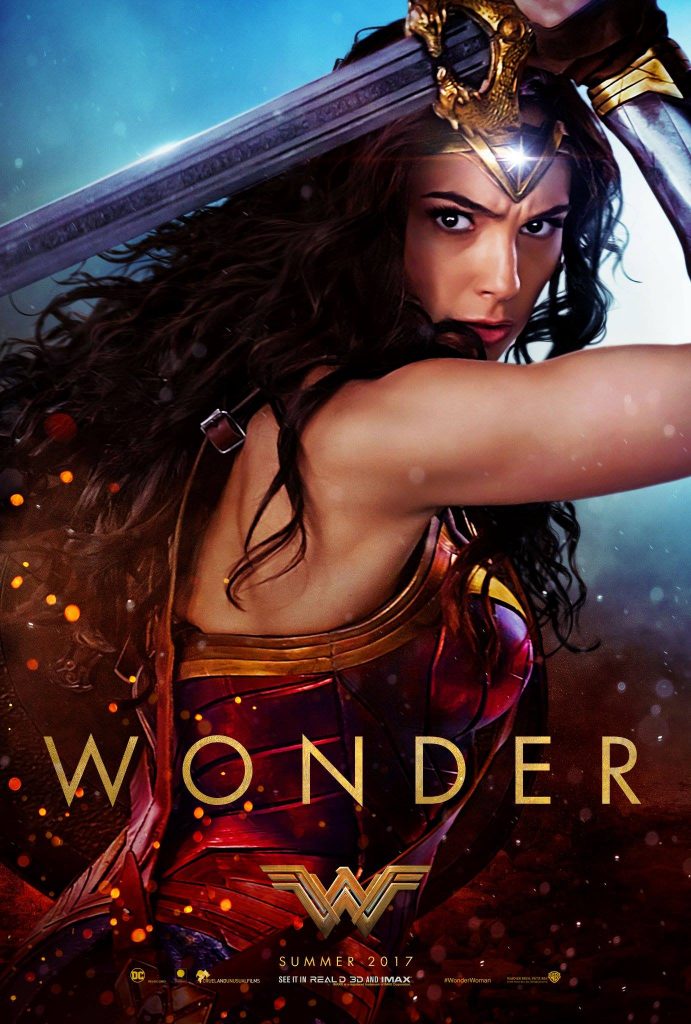 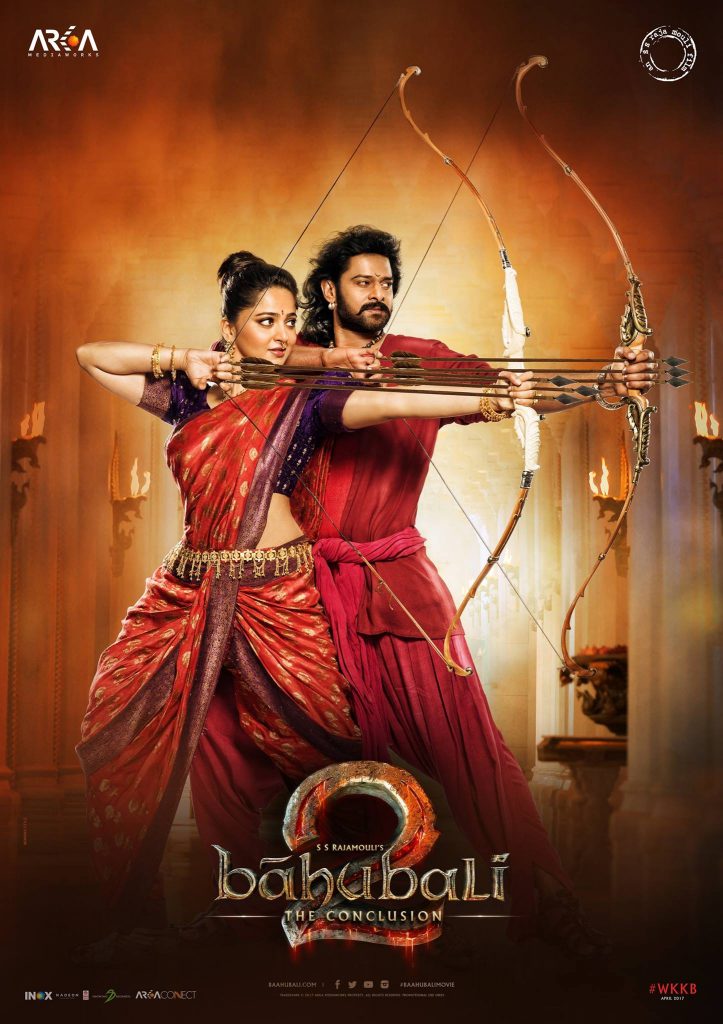