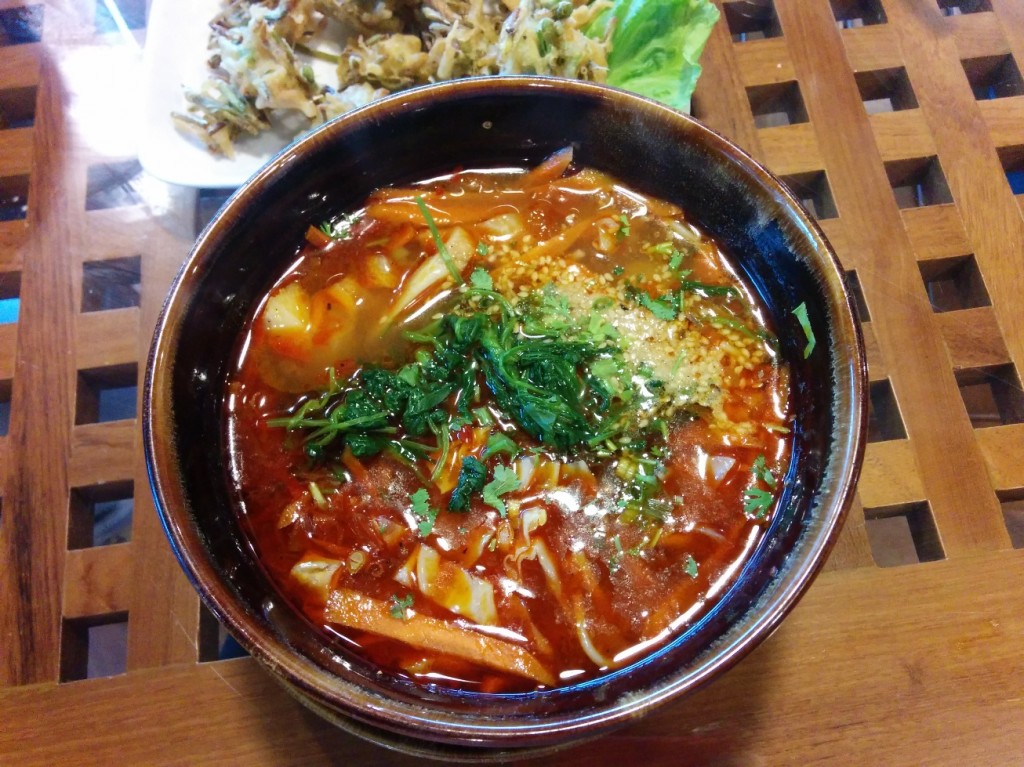 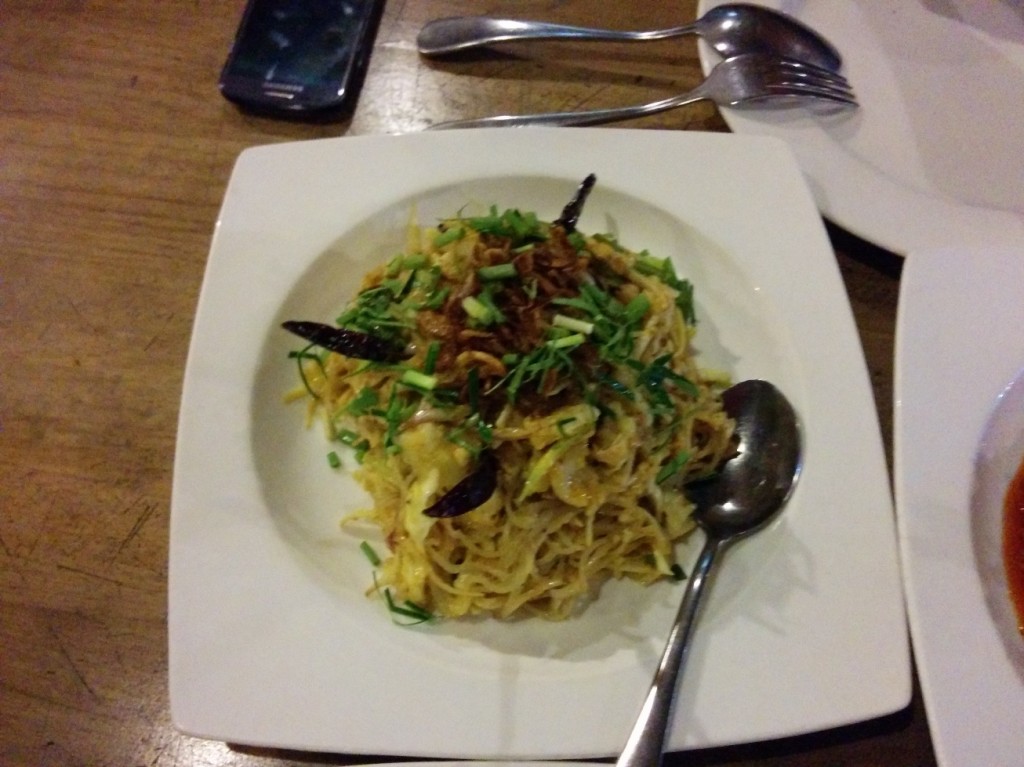 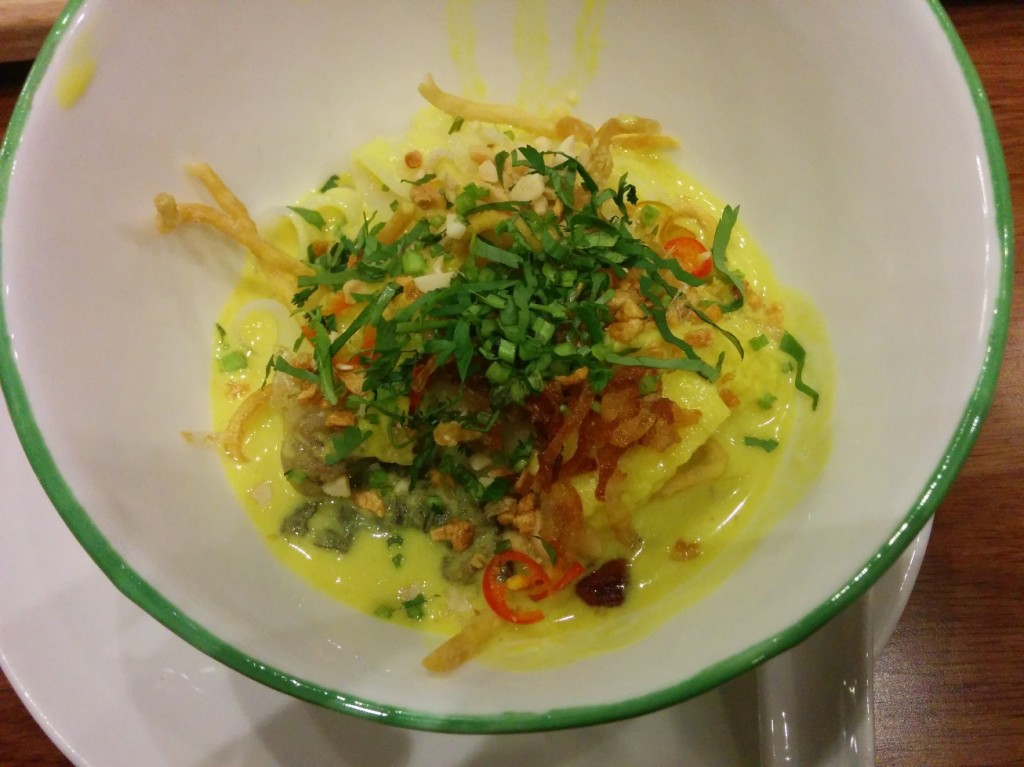 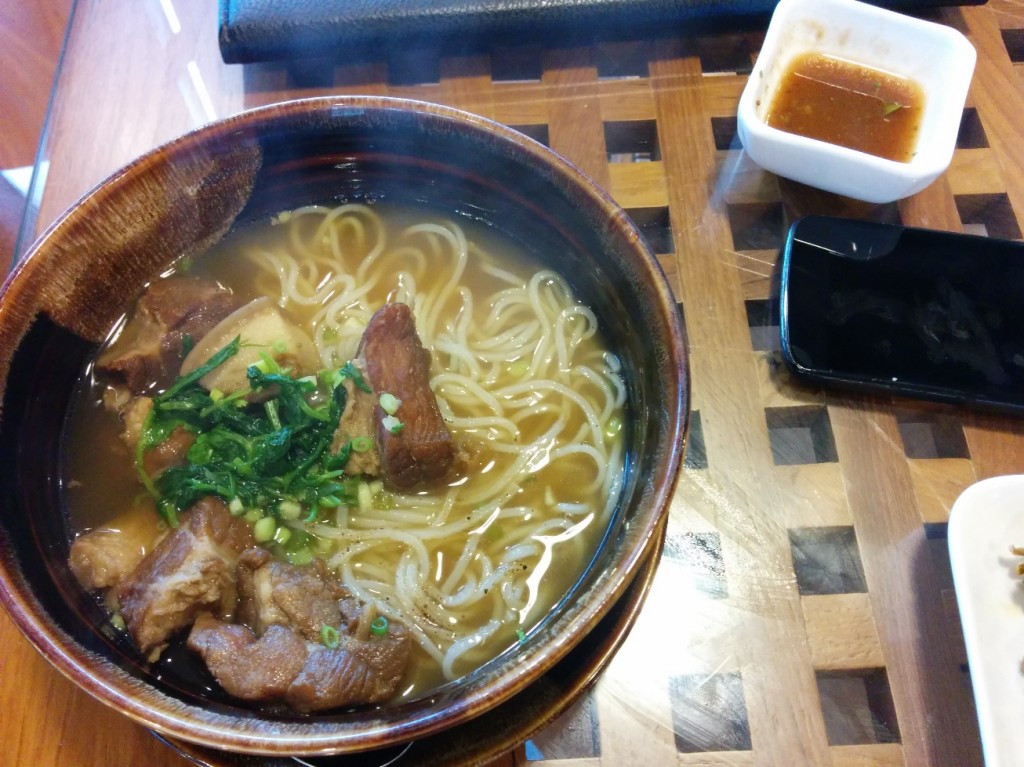 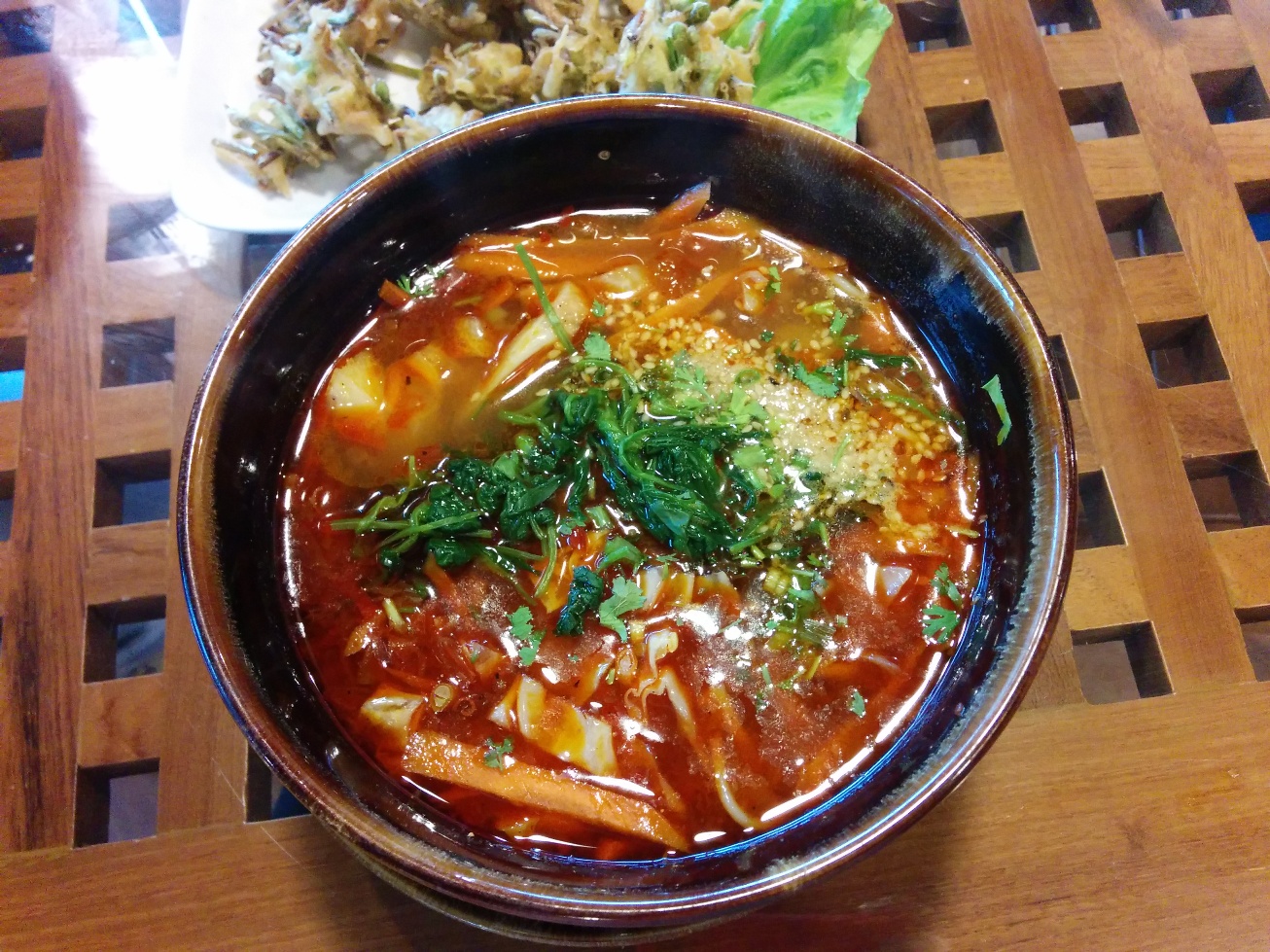 Article Name
The truth about Burmese khowsuey
Description
The famous Burmese khowsuey dish is nothing like what you've eaten outside Myanmar. Get a taste of the real khowsuey.