It’s good to know that the tiger population in India has increased by roughly 300 since Aircel first began their “Save the Tiger” campaign. At Lakme Fashion Week Summer Resort 2013, Aircel presented Fashion for a Cause that showcased the works of 40 designers. Each creation was inspired by the tiger and each ensemble was completely different from the rest. Some of the designs were ferocious like the majestic creature, some made a strong statement, and some took the theme very seriously. I liked several of them.

My favourite looks were from Nachiket Barve, Rimi Nayak, Shivan Narresh, Ragini Ahuja, Jatin Varma, Nupur Kanoi and Sidharth Aryan. Some of the best pictures from this list: 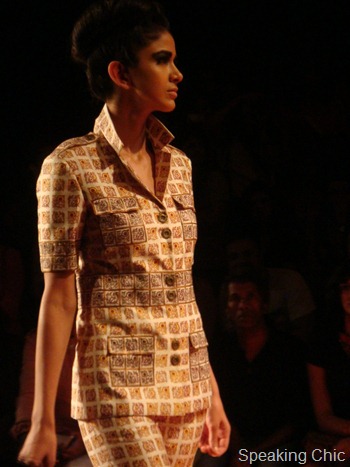 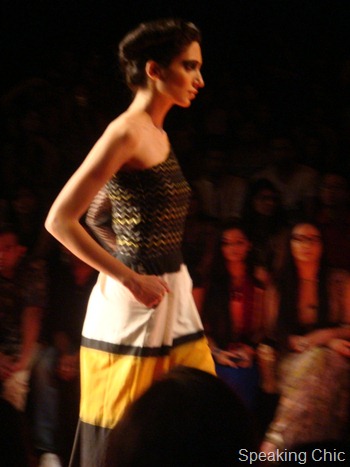 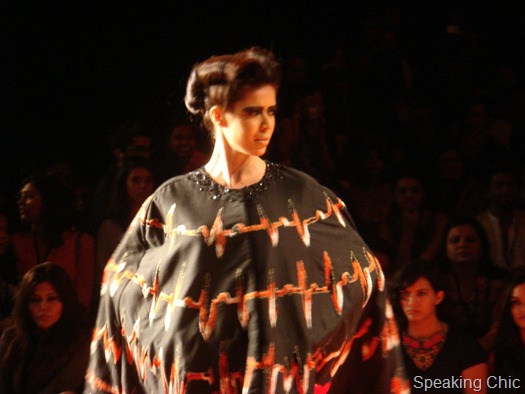 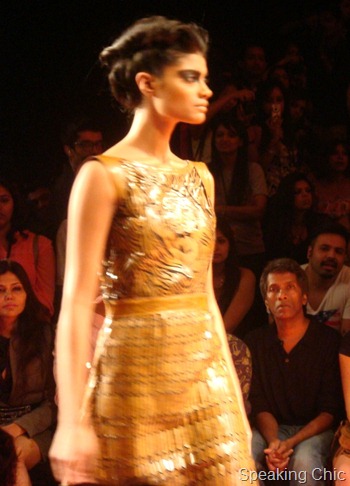 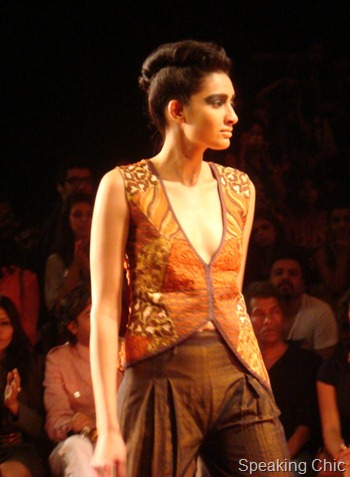