Veteran Indian designer Ritu Kumar will soon be honoured with the Padma Shri. She is the first mainstream designer to be conferred this well-deserved honour, with more than four decades in the fashion industry, preserving and promoting Indian textiles. Ritu Kumar’s body of work has paved the way for contemporary Indian designers and was once synonymous with Indian bridal wear before the current breed of designers gained popularity. After all, some of the new bridal designers were probably infants while Ritu Kumar was revolutionising the textiles scene in India. Hats off, Ms Kumar!

Meanwhile,  Namrata Joshipura has been announced as the grand finale designer at the upcoming season of Lakme Fashion Week. This will be Namrata Joshipura’s first show at LFW,  which will be her interpretation of Lakme’s cutting edge makeup range. 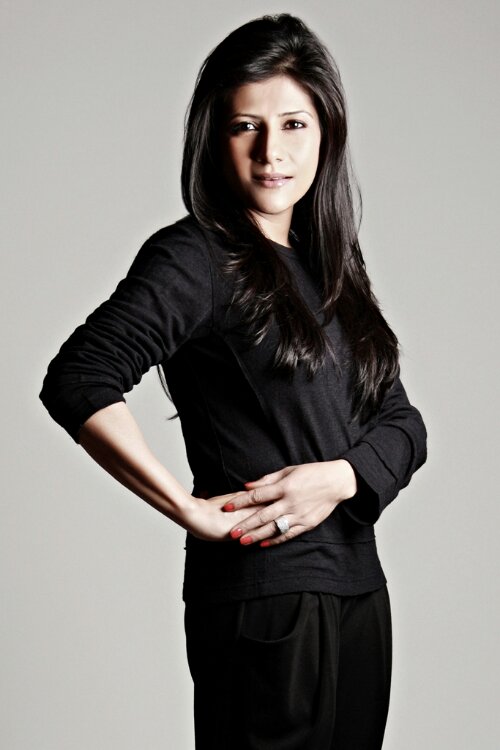 With the week’s renewed focus on upcoming talent, this is not a surprise.  Last season,  Kallol Dutta and Pankaj-Nidhi presented at LFW’s grand finale. The show was well-appreciated but not without controversy.

Everyone it seems, is cashing in on the Pantone colour of 2013- emerald green. Timex has introduced timepieces studded with emerald green China CZ stones and sparkling Swarovski crystals designed by Tarun Tahiliani.

These India-inspired watches for women are available for Rs. 23,995 and Rs. 12,945. (Available at The Time Factory, Dadar, Mumbai). So if you can’t afford a TT lehenga, here’s your chance to own a piece designed by him. So what if it’s not your wedding joda?