Denim brands usually have the best (or most interesting) campaigns. They can be bold, provocative, fun and unconventional. Here’s a look at some denim campaigns for Autumn/ Winter 2012, dissected by category. 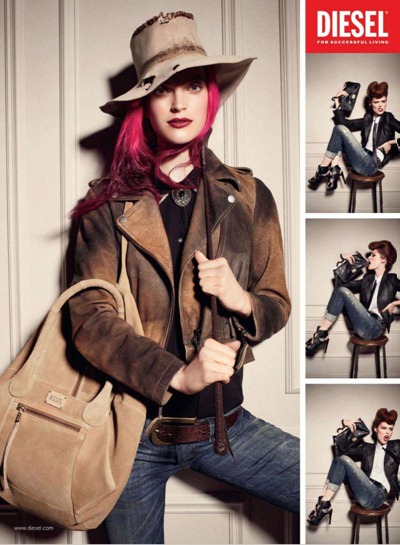 This season’s Diesel campaign is a tad retro, but with the Diesel attitude intact. In the portfolio-style pictures, the models seem to be part of a screen test showcasing looks that range from edgy to Western.

I first noticed the accessories- sexy black sandals, oversized watches. And then the decades-old props- Polaroid camera, microphone and riding crop. Pieces to grab are the women’s jackets, and the black cropped top with lace sleeves. 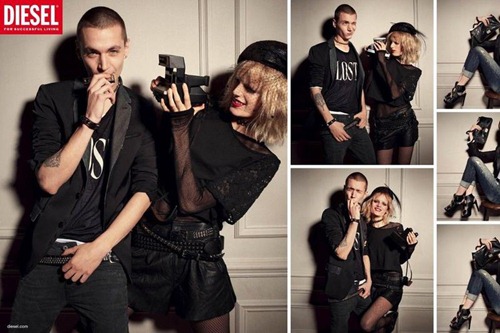 While this campaign is not as eccentric as last season’s dollhouse-burning, giant hammer toting models, it’s got a lot of spunk and chutzpah, just what you would expect from Diesel. 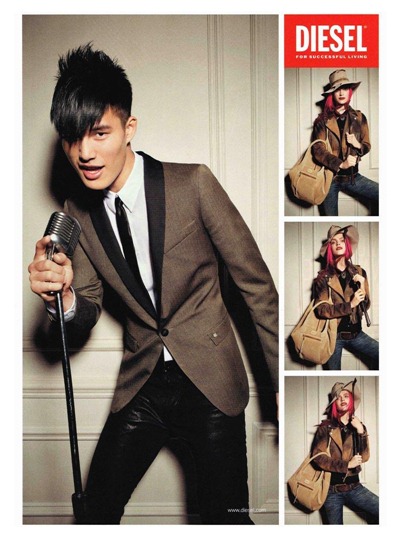 BTW, the campaign comes alive on their website– check it out! 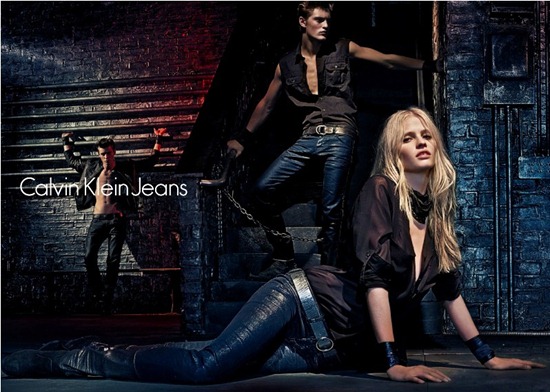 Twenty-first century grunge meets sex appeal in the Calvin Klein Jeans campaign! The dark ambience and the prison/ underground setting provide a stark contrast to the shiny textures in the pictures.

There’s clever play on shiny and matte textures, while the fiercely unconventional CKJ models ooze sex appeal even while underground. You just can’t miss the shiny gold pants and the reinvented skinny jeans for the season. 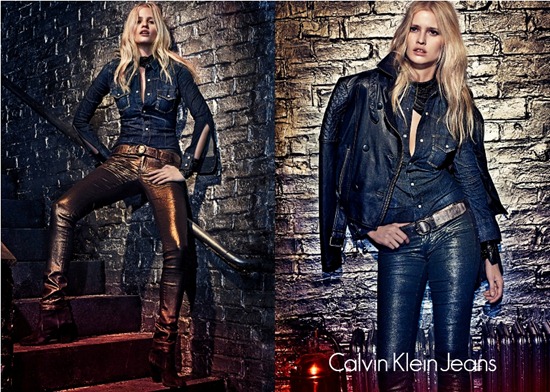 On my wishlist is Lara’s denim shirt, while the guy’s denim shirt seems super cool too. As for the shiny pants- I’ve seen them and they are wearable if you style them well. 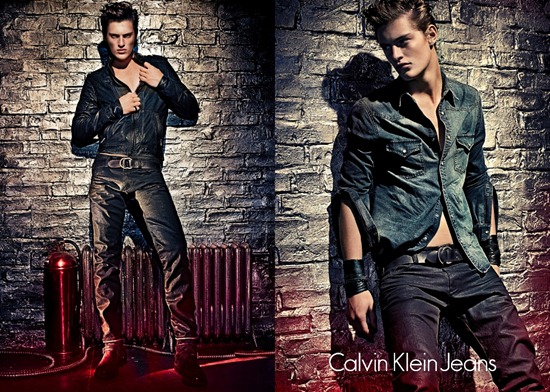 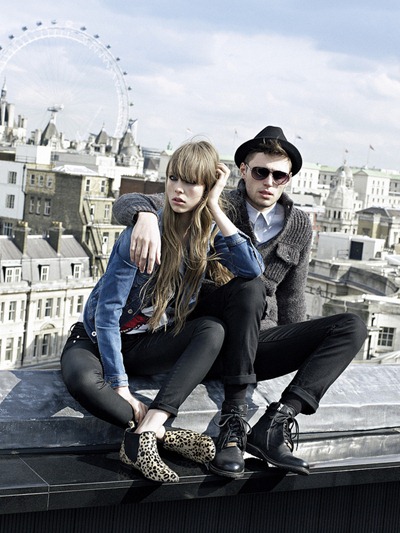 Pepe Jeans has been trying hard to upscale its image, starting with campaigns that have global appeal. In their Autumn/Winter 2012 campaigns, the models look for their “friend” Pepe around London’s Thames-side landmarks. 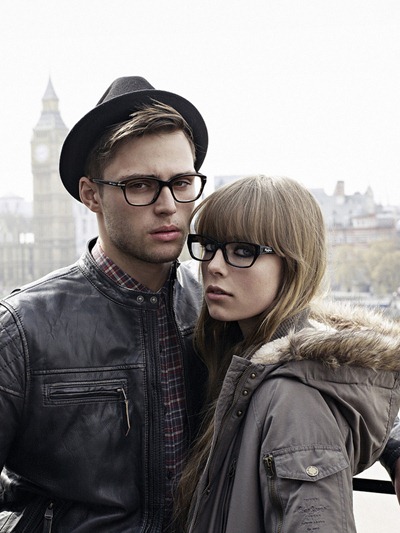 While the showcased looks don’t really make a strong impact, the iconic London imagery (London Eye, Tower Bridge) and camaraderie among friends may draw the attention of Brit-inspired denim buyers. On the other hand, the London setting could backfire, since several high street and mass market brands have featured Brit themes in the recent past.

In the campaign images, the focus is on knitwear with a modern twist and a quirky outerwear. The one really cool piece – a shaded faux-fur jacket – may not be available in India.