In a fashion blog, there’s no chance for car talk. But since I love cars, I thought I’d share my love for them with a fashion twist and share them with Speaking Chic readers. Over the past year or so, I’ve spotted a lot of colour on Indian roads—from deep orange to dark blue to various hues of green. Some look great, some are urgh, and some are just wow. My question is—would you wear any of these colours?

So here are some cars in unusual colours I spotted on Mumbai roads recently. Take a look and tell me which colours are wearable and which ones are just too horrible to look at. 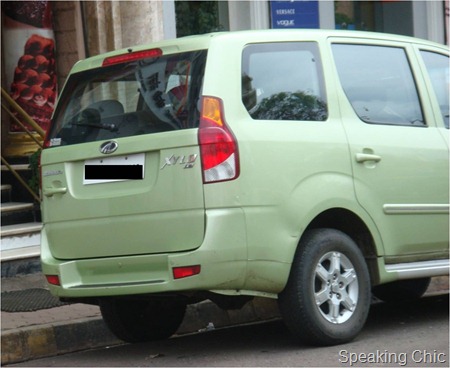 If there’s one colour weirder than mud green, it’s got to be this one. This green is somewhere between a pastel and a fluorescent, it looks terrible on the car, and would look worse on me!

Two shades of brown in a single look—yeah or no way? (For me—no way, Jose!) 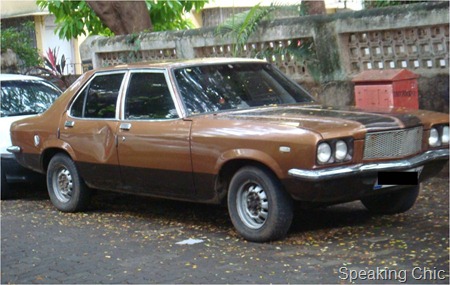 Shiny black all over—great look for the night. (And I’m coveting the Merc too!) 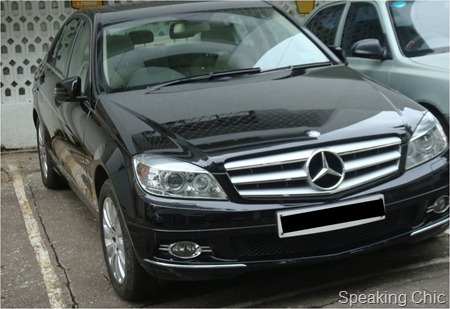 Red cars are popular in India, and most Indian women wear red as a symbol of marriage. But what about maroon? I think a maroon lehenga or sari would look gorgeous on an Indian bride. 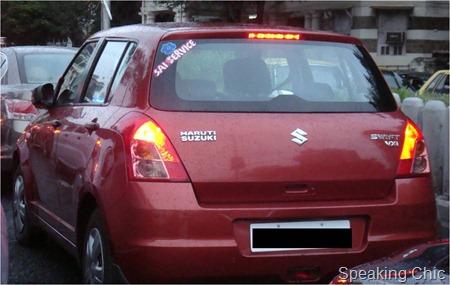 Unusual bright colours have made a recent appearance on Indian cars. The green Ford Figo has become popular (they call the colour squeeze), and so has the sunlight orange Nissan Micra (endorsed by Ranbir Kapoor). 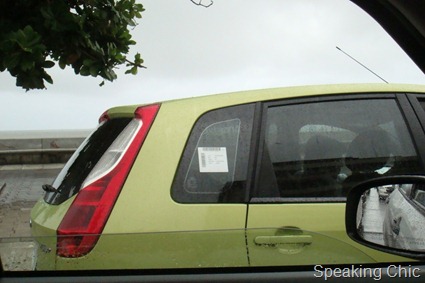 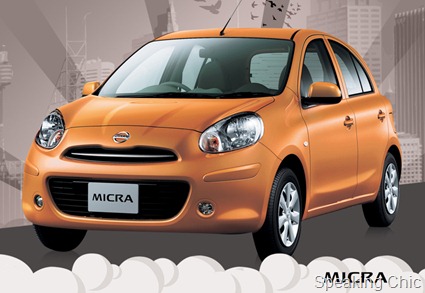 Both cars are spunky, and bring a tinge of freshness to Indian roads. What’s more, both colours would be just right for an Indian woman’s spring/summer wardrobe, but she would need a very strong personality and careful styling to carry them off.

Art on cars: Would you sport an Ed Hardy tattoo? Or something similar? I’d never get a tattoo, period! 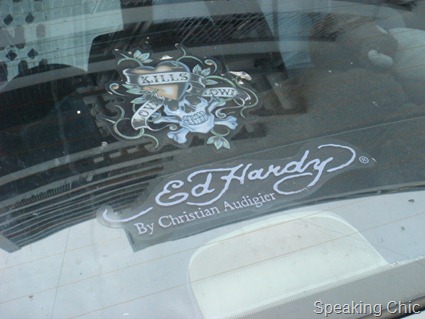 So which car colour would you wear?