It’s turning out to be a bumper year for kids’ fashion already. Indian kids are going to be spoilt for choice with a new brand and… a fashion week just for them!

Just for Kids is a new Indian brand with international fashion for kids at local prices. The stores stock tunics, tops, skirts, capris, jumpsuits, track pants, dresses, shoes and accessories for kids up to the age of 12 years. The look is fresh with plenty of reds, pinks, greens , purple balanced with denim blues, grey , mustard, military green , white, navy and pastels for infants. 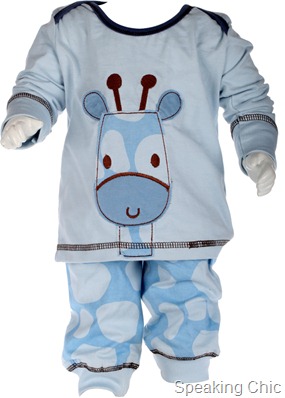 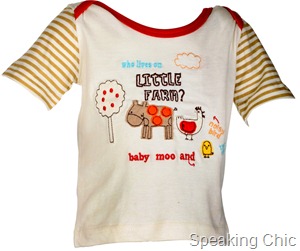 The first fashion week for kids?

As far as I know, this is the first such fashion week in India. While my initial reaction was one of scepticism, I’ve quickly come to realise the event is more for the parents than the kids. 😉

Wills Lifestyle India Fashion Week is expected to be held earlier this season, perhaps in line with the international fashion week schedule. WIFW A/W 2012 was announced to be tentatively held February 15 onward, while WIFW A/W 2011 was in April last year.

If this date is confirmed, it will mark a notable departure from the previous years’ schedules. The move to advance the fashion week by almost eight weeks may be to do with the schedules of international buyers. It will be interesting to gauge the impact of this new schedule on the business during fashion week.

Lakme Fashion Week has pulled off another fashion coup this season, with Delhi designer Rohit Bal closing the event at the grand finale at LFW S/R 2012. Last season, Rohit Bal had showcased his collection in an off-site show at Lakme Fashion Week Winter/Festive 2011.

Known for his uninhibited creativity, I’m hoping Rohit Bal will amaze us fashionistas this season as well. And oh, we’re not sure why Rohit Bal moved to the Mumbai-based fashion week, but we like it! 🙂