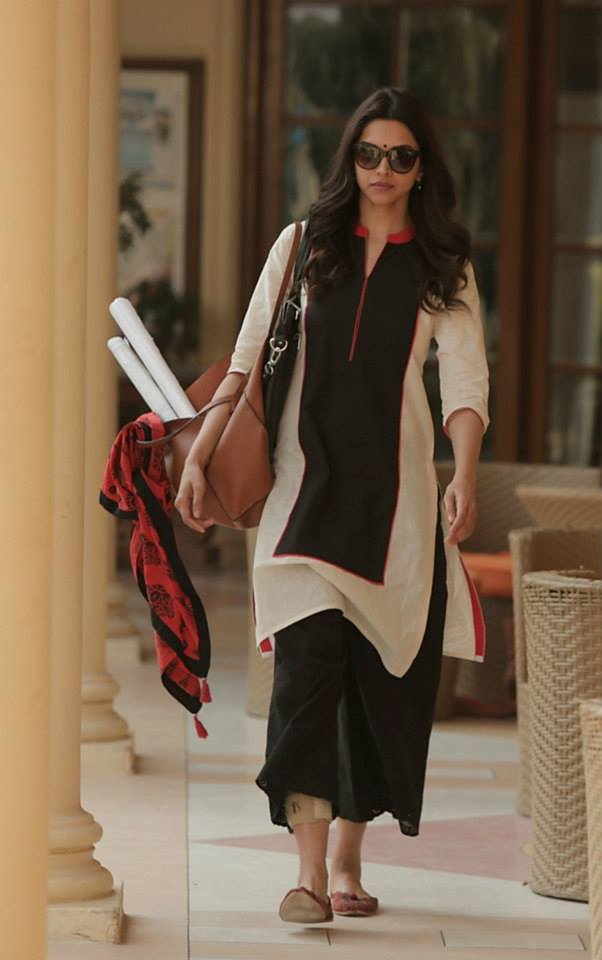 Deepika Padukone’s character Piku is a working woman and always in a rush due to her father’s morning drama. No high-end designer wear or heavy makeup for her. Instead there’s minimal styling and accessories. Piku’s look is relatable and girl-next-door and indo-chic but deliberately non-colourful.

Clothes seem to be thrown together, her hair is almost a mess, and there isn’t much time for makeup and accessories either. She carries one big bag in which she can dump everything. 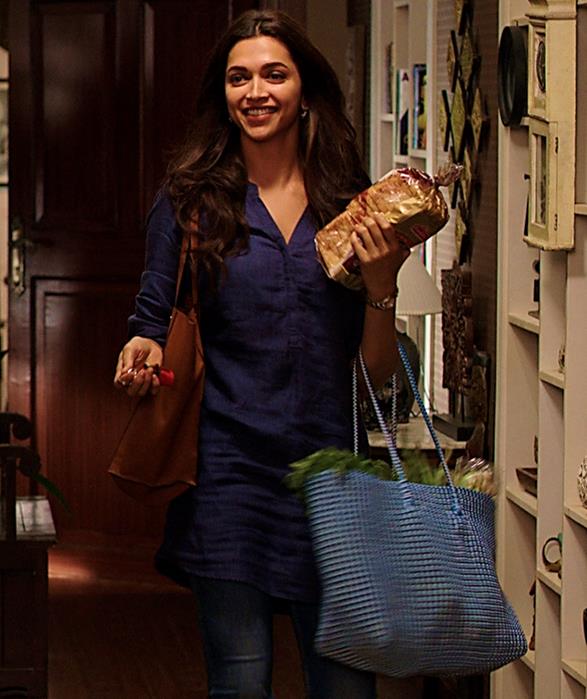 Jewellery: Small drop earrings that go with almost everything

Makeup: Almost none. It’s mostly a nude-ish lipstick and a small bindi 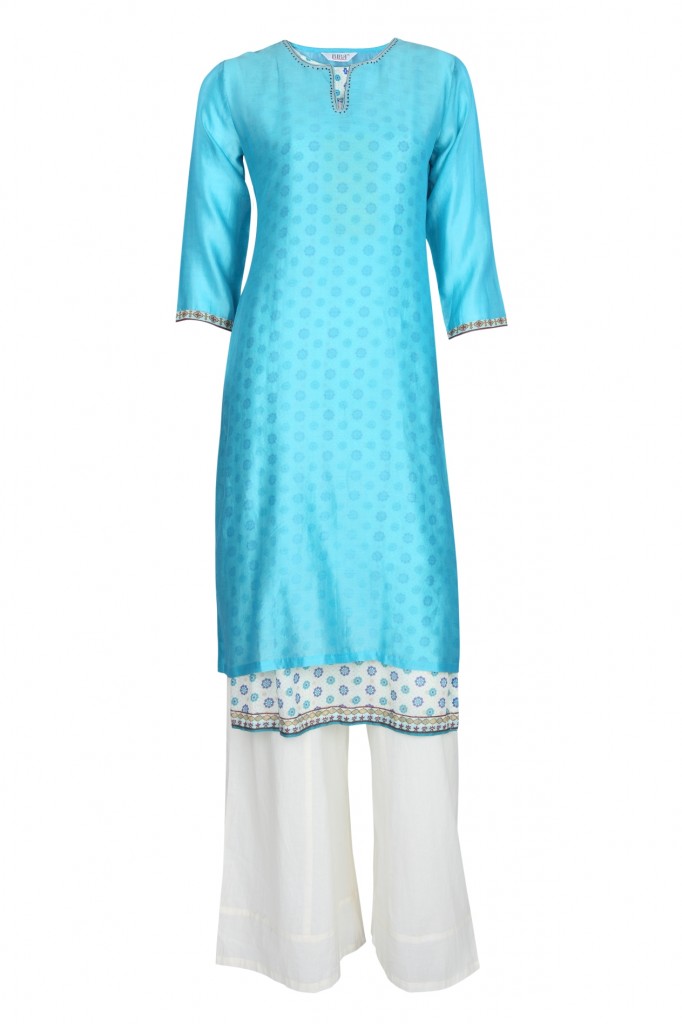 Black kurta from Aks (available on Jabong.com)- exactly the same Deepika Padukone is wearing in Piku (see the first picture above) 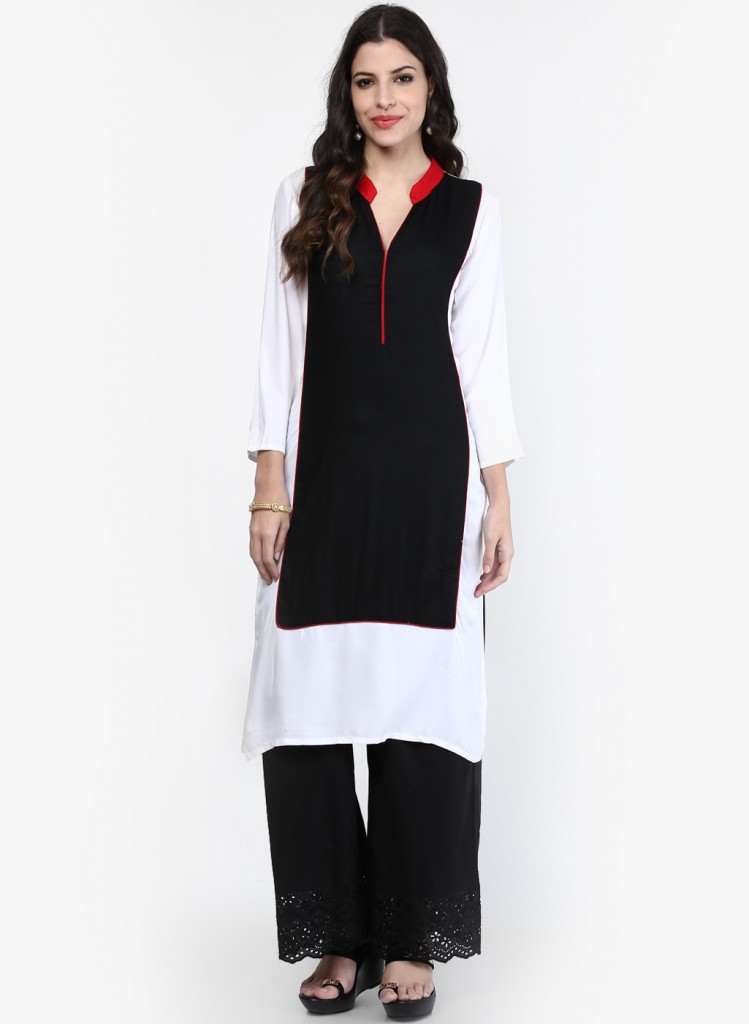 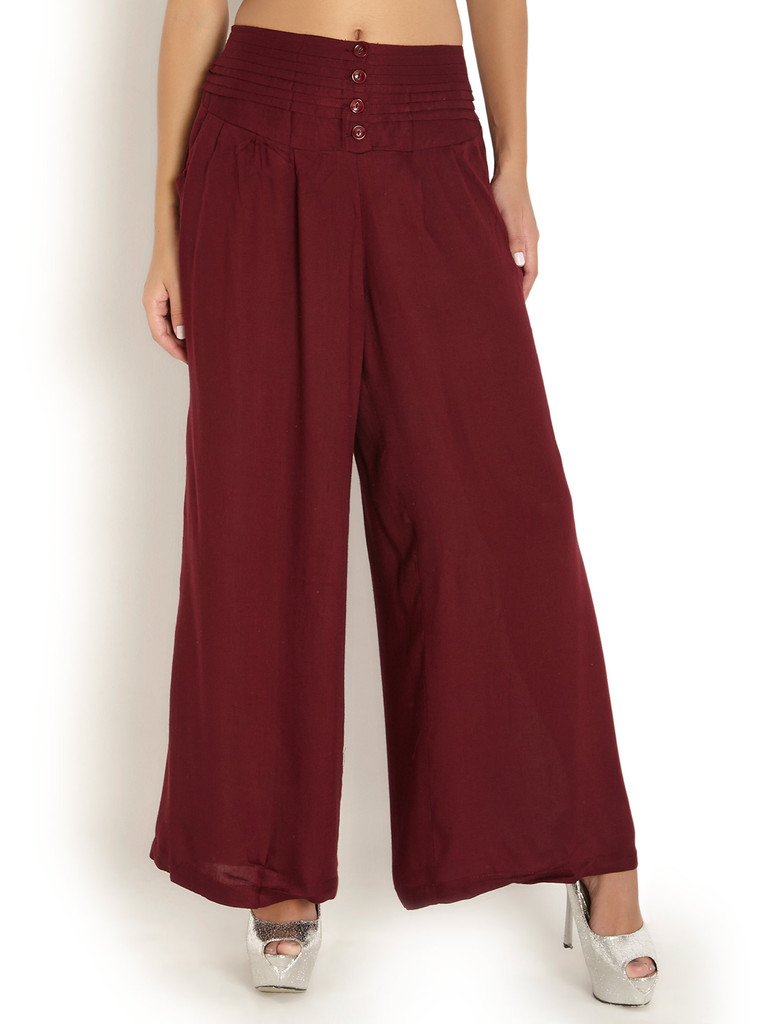 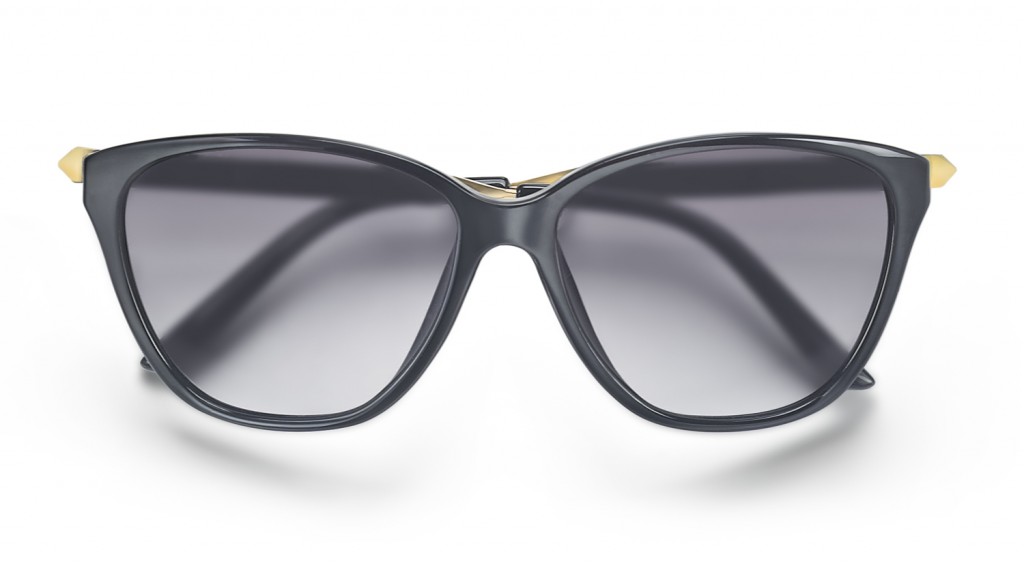 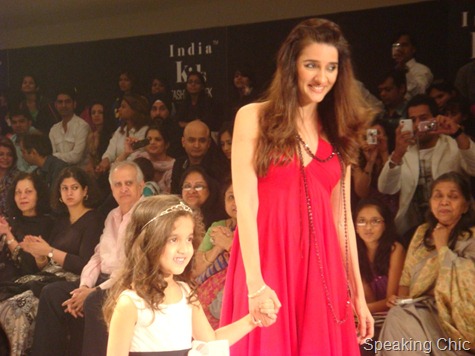 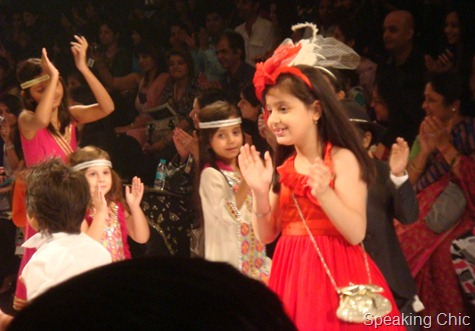 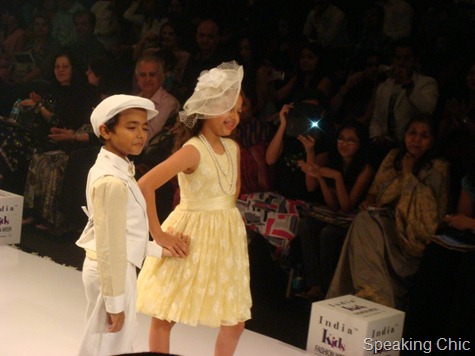 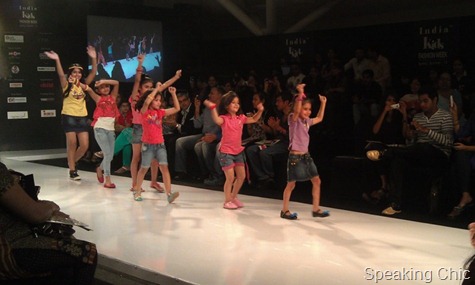 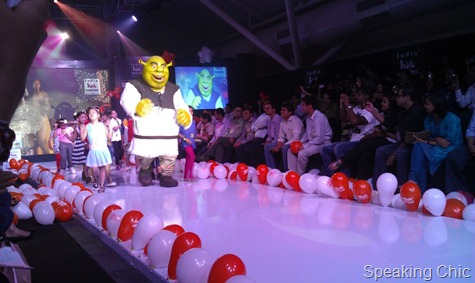 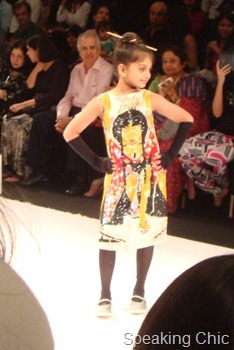 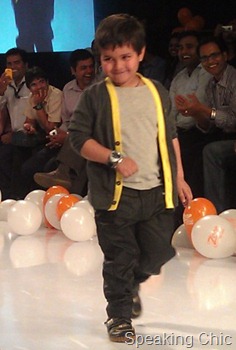